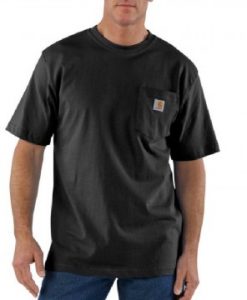 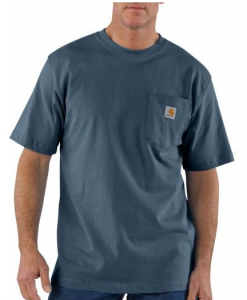 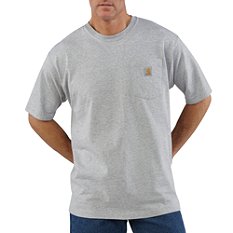 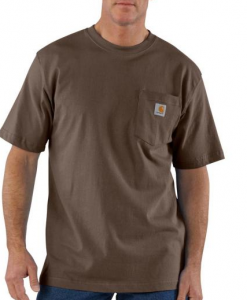 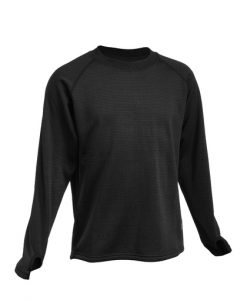 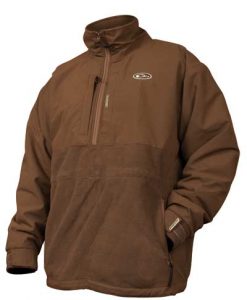 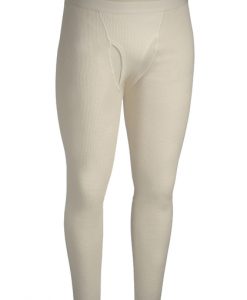 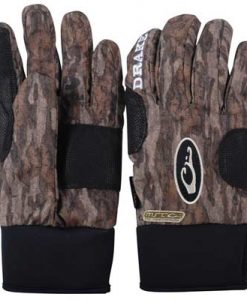 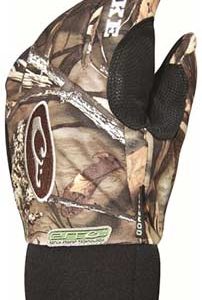 Rib-knit crewneck that holds its shape throughout the workday