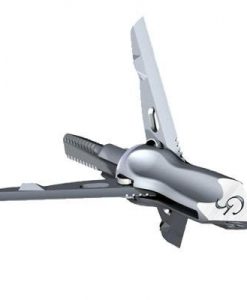 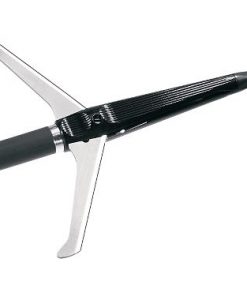 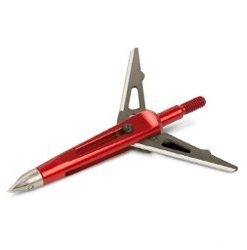 The new Killzone is a 2 blade rear-deploying broadhead that packs a devastating 2″ cutting diameter. The field-point accurate Killzone uses NAP’s unique spring-clip design which ensures your blades won’t open in flight or in your quiver. There are no o-rings or rubber bands to worry about.