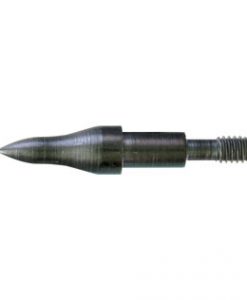 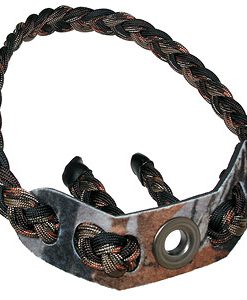 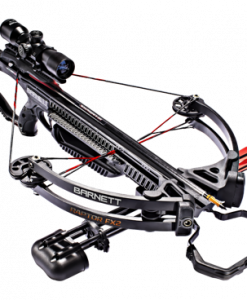 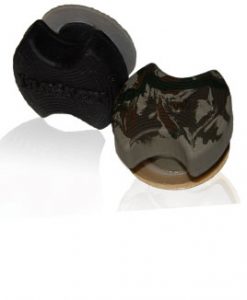 QuikFletch is the easiest way to fletch your arrows either in the field or at home and they are guaranteed not to slip! They shrink to fit any size carbon or aluminum arrow shaft.