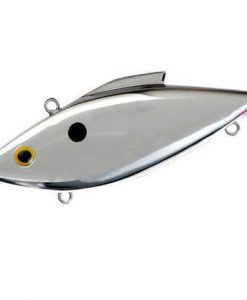 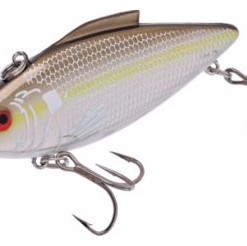 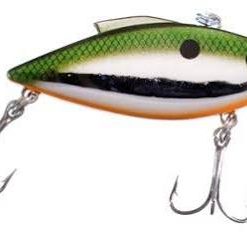 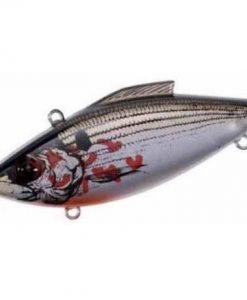 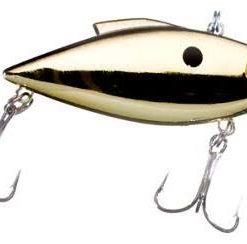 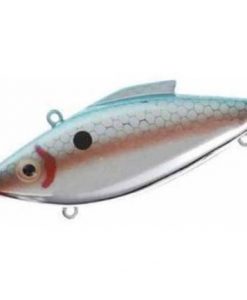 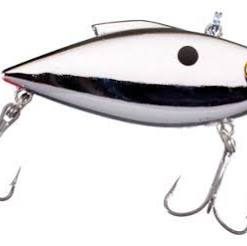 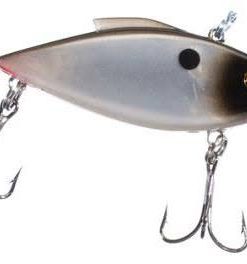 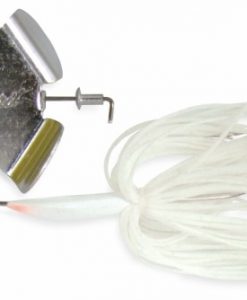 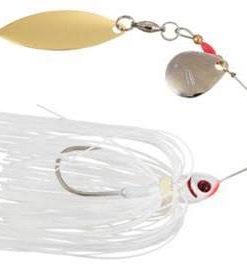 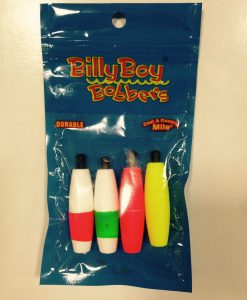 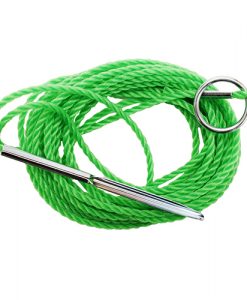 In the early days, Bill Lewis sold lures from the back of his old Ford (“rattletrap”) station wagon. This routine gave no indication of the success the business would later enjoy. On more than one sales trip, Bill had no choice but to sell his products below costs for gas money to get home. But, Bill’s perseverance kept the business alive until one day in the late 60’s a friend with an assortment of Bill’s new prototypes revealed the powerful potential of Bill’s creation.

Bill and his partner cranked up a little white 9.8 hp Mercury and were heading for the boat launch after a “tough bite” sent them packing. They were cruising along a main channel of Toledo Bend on the border of LA/TX, when they noticed a large group of boats gathered at the channel’s edge. As they got closer they could see that none of the fishermen in the group of boats were fishing, but rather were spectators watching another boat nearby where two fishermen were casting rapidly into the standing wooded area just off the main channel.

They joined in watching as the two fishermen continued to catch numerous trophy sized bass, all while a growing number of boats and fishermen watched quietly in amazement. The crowd watching the frantic action taking place knew that it was a “tough bite” on the lake that day. As Bill moved in for a closer look, he recognized the two successful anglers, one being his fishing buddy that had picked up some of his new lures the day before. Bill called out to his friend asking the logical question “what bait are you using”? “That silly lookin’, rattling bait” his friend announced. “You’ve gotta be kidding” “I have some of those, but we didn’t use them more than a few minutes” Bill explained. “Can we have a few more?” his friend asked. “Not today” Bill replied.

Those that witnessed the debut of the future all time best seller had no doubt that this lipless crankbait was something very special. During his drive home that day, one other thing happened which remains one of Bill’s most creative moments. As he was manually operating the broken down windshield wiper of his old car, with one hand on the wheel and one out the window, he thought to himself “Rattletrap.” “That’s what I’ll call it!” The rest as they say is fishing history.