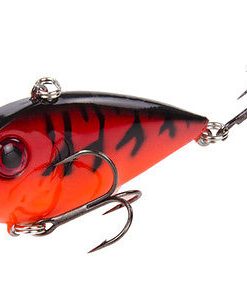 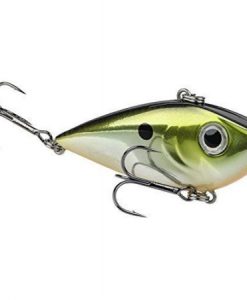 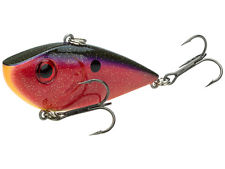 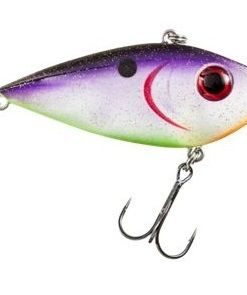 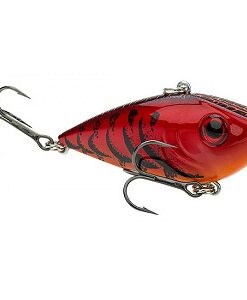 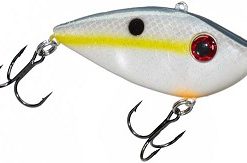 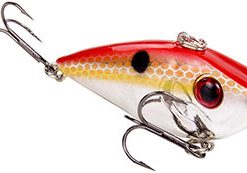 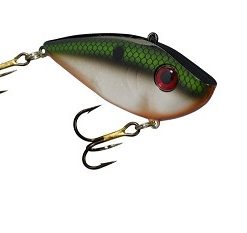 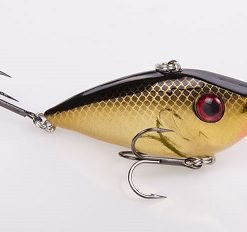 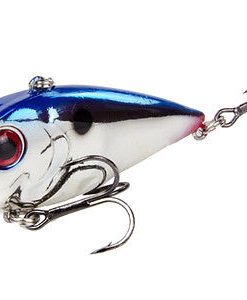 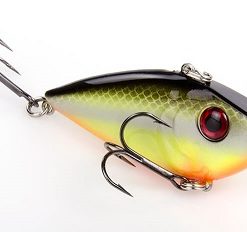 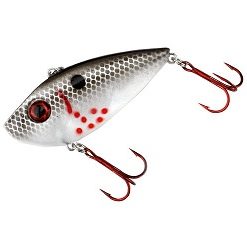 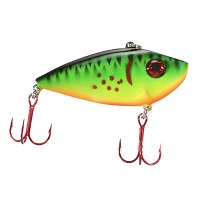 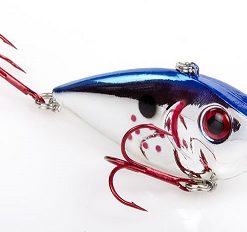 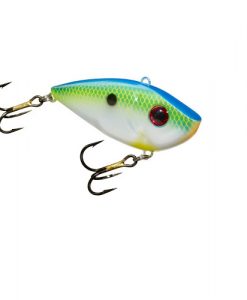 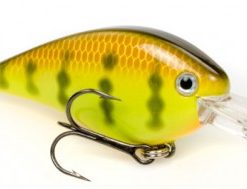 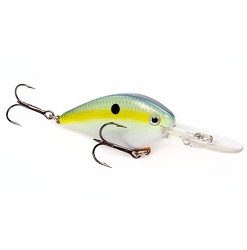 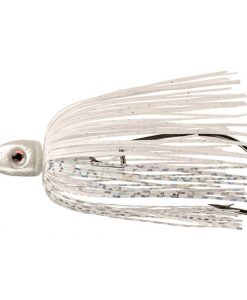 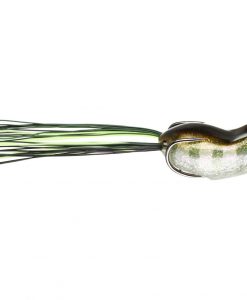 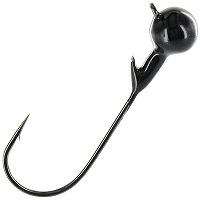 Strike King Red Eyed Shad 1/2 oz – Lipless Crankbait
The Red Eyed Shad has become the standard bearer lipless crankbait on the pro tour. Designed by Strike King’s National Pro-Staff, the Red Eye Shad has incredible action and features some awesome paint jobs, premium hooks, 3D eyes and free floating rattles to give you the best action and sound of any lipless crankbait on the market. The action when it free falls is awesome!!

1964:
An ad the 1964 “Don Fuelsch Southern Angler and Hunters Guide” shows “The new original ‘Strike King’ bass lure” by McEwen Tackle Co. It was a single spin spinnerbait. Bill McEwen was a taxidermist in Memphis, TN and made these lures on the side out of his garage.

1966:
In the spring of 1966 Charles Spence purchased Bill McEwen’s lure business which consisted of; a lead melting pot, some safety pins, a few bags of skirts and some molds. He refers to it as Strike King Lure Company.

1967:
Ray Scott holds his first bass tournament on Beaver Lake in northwest Arkansas. Bill Dance, Charles Spence and Ray Murski compete in it. Notably Bill got 2nd and Ray got 4th! They all become friends and form business relationships.

1968: (estimated)
Ray Murski calls on a man named Sam Walton who has a chain of 4 stores in northwest Arkansas.

1970’S:
Bill Dance became the most successful tournament angler in the early years of the sport and then became a nationally known television personality. Charles Spence built up Strike King Lure Company as a lure manufacturing entity near the Memphis airport on Sanderwood Street. Ray Murski’s sales rep group grew and represented many outdoor products. So Charles built the product, Ray sold it and Bill promoted it for many years!

1995:
Sale of Company – Charles entertained selling the business to a competitor in 1994/1995 but then turned to his ‘ole buddy Ray Murski. Mr. Murski’s sales organization had been representing Strike King from almost the beginning and can be credited with much of its success. The deal was signed in July 1995 but not completed until November 1995. The Company produced 502 SKUs