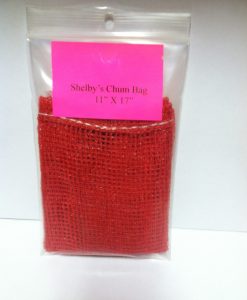 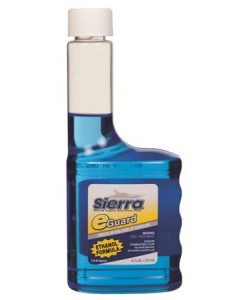 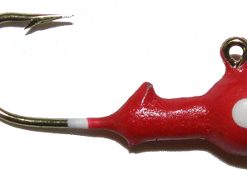 Lew’s Speed Spin High-Speed Series serves up blazing 6.2:1 gear ratios in all models, along with a super smooth 10-bearing performance. Their looks are hot too, featuring a stunning combination of red and black. – See more at: https://www.lews.com