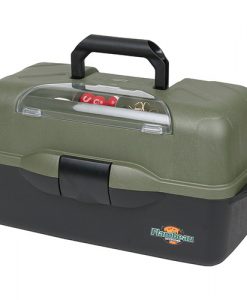 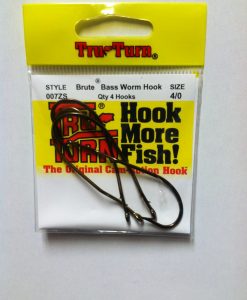 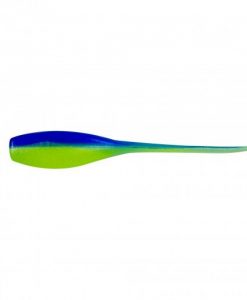 MUSTAD hooks are made from premium hi-carbon steel, which gives the hooks maximum strength. MUSTAD hook patterns are MB-Tested (Mustad Bending Test). MUSTAD’s unique tempering process ensures even strength and high quality. Before being tempered the hooks are forged, which in this context means that the hook wire is a bit compressed. By doing this, the strength of the hook is increased by over 30%. – See more at: https://www.mustad.no

“How a Norwegian invention came to change the world”.

One day in the late 19th century, a travelling Norwegian salesman,  came wandering through the Amazon rainforest in the hills between  Brazil and Venezuela. It was there that he met with the Yanomami tribe and introduced them to the products of his suitcase: fish hooks. Even to this day the Yanomami word for fishhook is simply “a Mustad”.

It all started in 1832, when a steel mill was built in Gjövik, Norway. In 1877, at a time when each and every hook was handmade,  Mustad invented the world’s first fishhook machine. Fed with steel wire at one end, out came hooks at the other end. It was nothing less than a revolution, and it would change the lives of fishermen everywhere.

An urban legend from these days tells of the time when Dr. Livingstone lost his way in the jungle. His luck changed, however, when he met with a Mustad salesman who showed him the way.

Mustad salesmen travelled all over the world, and would be gone for months, sometimes even years, at a time. From the Yanomami tribe in the Amazon to the Palawan in the Philippines, everyone wanted their special kind of hook. We made tailor-made hooks to each and every fishing need on the planet.

For the past 133 years we have made hook perfection our mission. We have the world’s largest hook manufacturing facility and we are present in 160 countries, but all of our hooks are still made from  Norwegian steel.

Just as the Yanomami depended on us to catch more fish a hundred years ago, so does 6-time world champion and the world’s number 1 ranked angler Kevin VanDam today. Perhaps that’s why Mustad hooks are the best selling hooks on the planet.