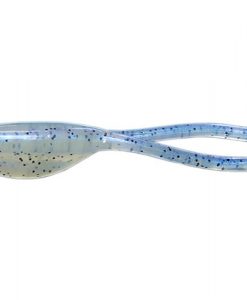 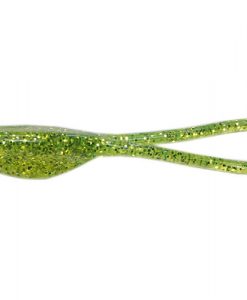 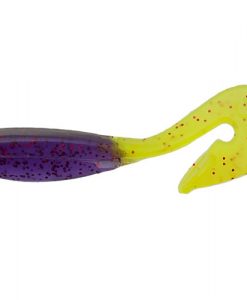 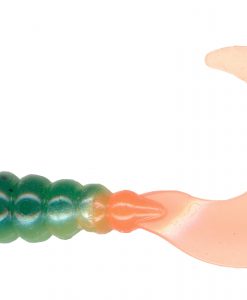 NetBait B Bug
A versatile bait, the NetBait B Bug serves primarily as a great flip bait, but it can also be effective when Texas-rigged and dragged along the bottom, tied onto a Carolina-rig or used as a jig trailer. The protruding ribs increase the bait’s profile and generate additional water disturbance, while the beaver-like tail kicks up quite a commotion and can be easily split for additional action. Features supersoft plastics are loaded with salt – scent and pork fat to make fish bite and hang on.