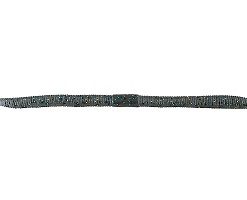 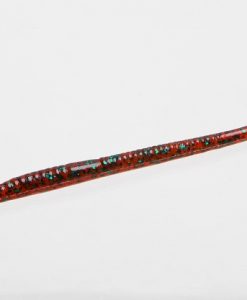 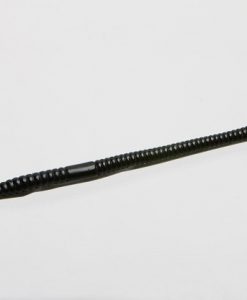 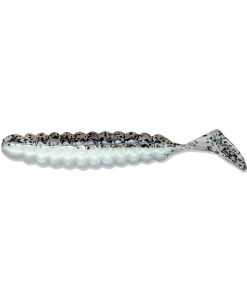 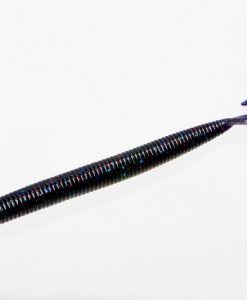 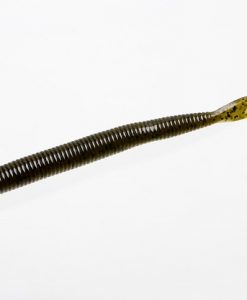 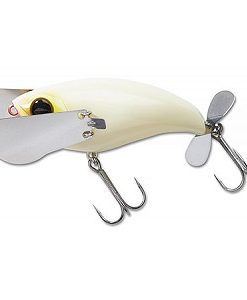 The Wacky Jig Head technique, which Jackall calls “Flick Shakin”, will be the next finesse technique in the United States. “Flick Shakin” is already a proven technique in Japan. Flick Shaking is already being more widely used than Drop Shotting in Japan. Jackall is the innovator of the Wacky Jig Head technique in Japan and has been instrumental in the design and development of this product. Jackall has developed a specific Jig Head and Flick Shake worm, which works together as a system. The Flick Shake worm has a built in curved design, which creates a squirming action that the fish cannot resist. The Flick Shake worm is also salt injected and has a live bait scent. The jig head’s eye is designed at a ninety-degree angle for better hook setting and less snags. The hook has a short shank to allow the worm more action. The tungsten weight allows the worm to sink faster and has a smaller head to create the right action.