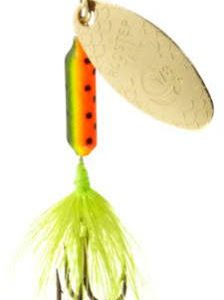 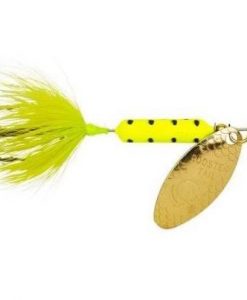 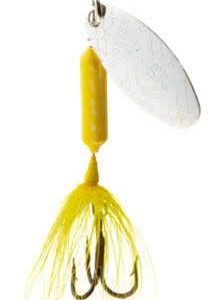 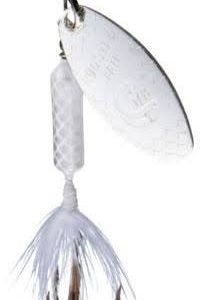 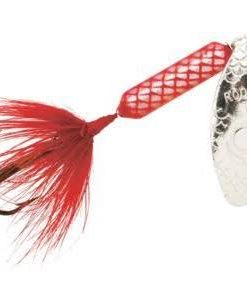 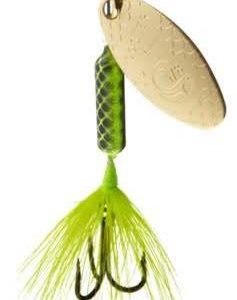 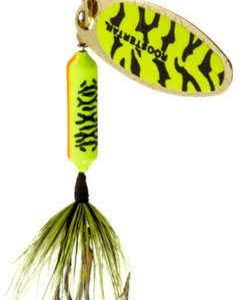 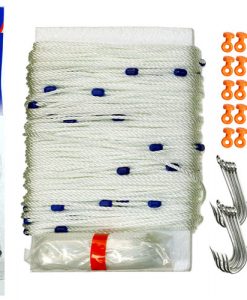 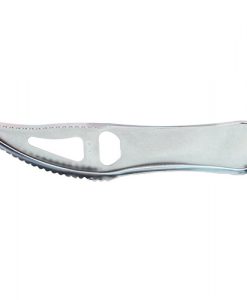 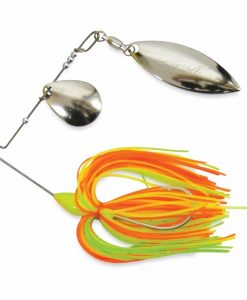 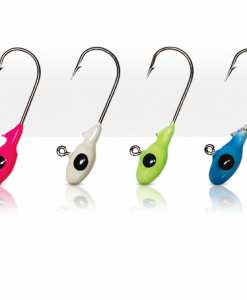 Since the 1950’s Worden’s original Rooster Tail has been and still is one of the most productive spinners around. Used to catch just about any gamefish, the Rooster Tail’s pulsating hackle tail and attractive spinning action will make fish strike, many times when nothing else will work.

BLOG: The Right Fishing Lures Can Make All The Difference

Other early products included the Worden’s Featherweight Flash Spoon, Flash Fly, Spinning Fly, Twinkle Fly, and the Spoon Fly, all predecessors to some of today’s most popular and productive lures.

And it wasn’t just fishing lures that Mr. Worden created. During World War II he developed the Worden Belt Reel, a predecessor to today’s spinning reel. The Worden Belt Reel, or “belly reel” as it was called, was worn at the front of the waist and worked as a line holder. The user ran the line from the Belt Reel through the eyelets of the fishing rod and to their hook. The Belt Reel allowed the then stiff monofilament line to come off the reel freely and due to the large spool size kept line twist at bay.

Yakima Bait Company was also the originator of the Spin-N-Glo. In the early days, the Spin-N-Glo was only made up to a size #4. A larger size #2 was introduced in the 1950’s for king salmon. Howard Worden visited what was regarded as the hottest salmon fishing hole in the Pacific Northwest with his new salmon-sized Spin-N-Glo. Located just east of The Dalles, Oregon — the Columbia River’s historic fishing site known as Celilo Falls — Howard went there and shared samples of the new larger Spin-N-Glo to salmon anglers fishing downstream of the great falls. The Spin-N-Glo was a hit then and is to this day as anglers from coast-to-coast and throughout Alaska and Canada use them to catch salmon, steelhead, trout, walleye and other fish species.

In the years that have followed, Yakima Bait Company has purchased several companies and has added additional products to their offering including the Hawg Boss lure in 1986, the Helin FlatFish Company in 1988, Schoff’s Triple Teazer in 1993, Poe’s in 1994, Hildebrandt lures in 2006, Lee Sisson in 2007, Mag Lip in 2010 and Big Al’s Fish Flash in 2011.