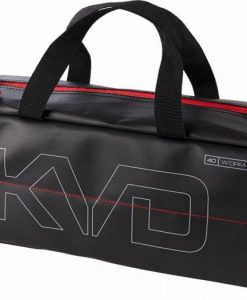 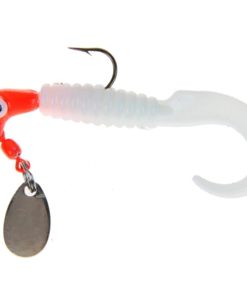 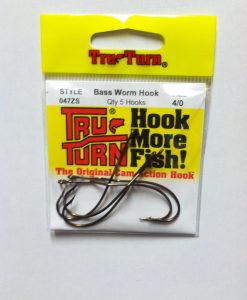 NetBait Little Spanky
This tiny torpedo is taking the crappie world by storm. Unbelievable action from such a small bait. Lifelike movement in the water with a thumping tail that really kicks the water and drives the fish nuts! It’s also one of the best kept secrets for inshore fishing in those skinny water areas when the reds are up feeding on baitfish!