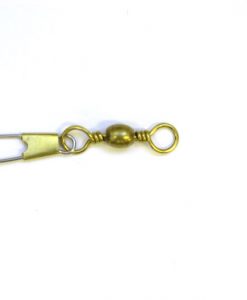 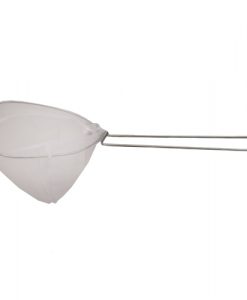 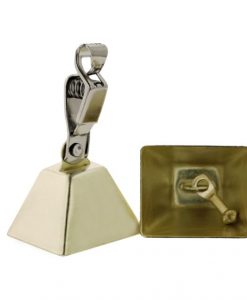 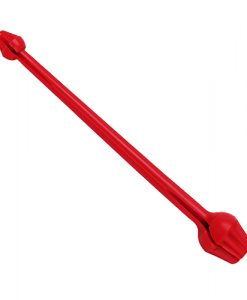 Eagle Claw long nose pliers are made of corrosion resistant micro satin and have a dual compound handle for improved grip. Great for any tool or tackle box. – See more at: https://www.eagleclaw.com