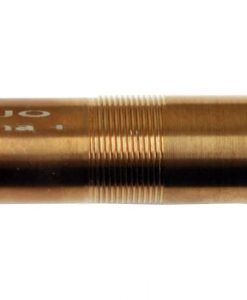 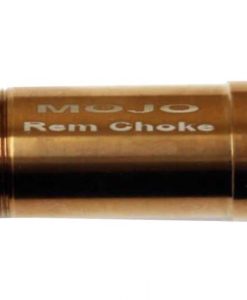 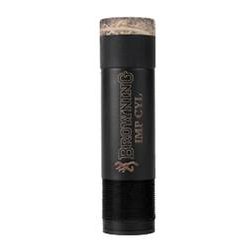 Hard on turkey heads not your wallet. The Tight-Wad produces patters that densely spread pellets into a 30″ circle at 40 yards. This choke tube is CNC milled from chrome alloy steel. Shoots lead, cooper-plated lead, and HEVI-SHOT. Install and remove without any tools. No frills, just clean kills.

Primos Hunting manufactures calls for elk, deer, turkey,predator and waterfowl as well as blinds, shooting accessories, game cameras, attractants & supplements, clothes, and other hunting accessories. They also produce the ever-popular video series The TRUTH and the television show Primos’ TRUTH About Hunting. Many call companies specialize in making calls for one type of game species. Primos makes calls for every category of game species hunted in North America.