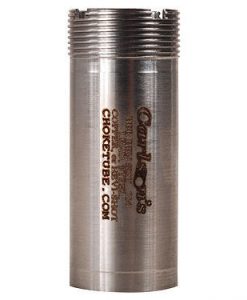 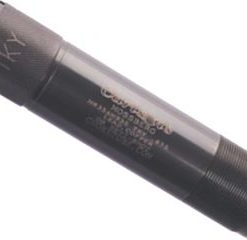 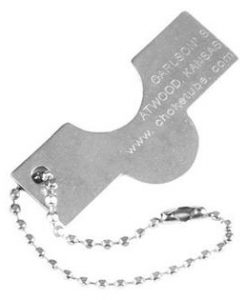 GrovTec Hammer Extensions provide a larger contact surface and outstanding grip and control.  The extensions are especially useful in scoped guns where clearance is an issue and it may be difficult to cock the hammer.  GrovTec hammer extensions are specifically designed to fit the hammer, but may be mounted from either the right or left side.