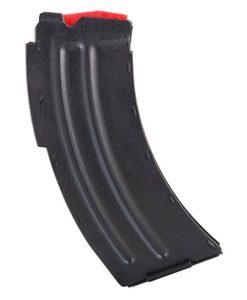 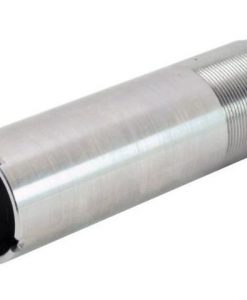 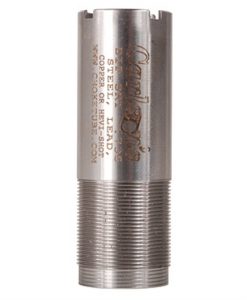 This replacement magazine is a factory original from Savage. Factory replacement parts are manufactured to the exact same specifications and tolerances and use the same manufacturing materials as the original parts which guarantees excellent fit and reliable operation.

About Savage
Our founding fathers didn’t mess around. They anticipated a future challenge and dealt with it a couple hundred years in advance. At Savage Arms, this spirit of American, get-it done ingenuity has always been our driving force.

All our category-changing innovations have come from just such a place of principle. We’re constantly looking ahead, finding new ways to leverage technology to push performance ever higher.

The results could not be clearer: Modern firearms that are stripped of pretense and gimmickry, leaving only muscular, no-nonsense engines of high-performance. Just like the people who use them.

To hold one of our firearms in your hands is to know what winning feels like. Whether you use them for recreational or competitive shooting, self-defense or hunting, every inch of our products is designed to give you an edge.

Our country meant business back in 1791. We’re making darn sure this tradition continues.
In New York 1894, a man named Arthur Savage founded The Savage Arms Company, and that’s where our story begins.

In 1919, Chief Lame Deer approached Arthur to purchase lever-action rifles for the Indian reservation and the two men struck a deal. The tribe would get discounted rifles and Savage would get their support and endorsement. It was at this time in the company’s history, that Arthur Savage added the Indian head logo–a direct gift from the Chief–to the company name.

In 1920, Savage Arms merged with Stevens Arms and together, Joshua Stevens and Arthur Savage attained seemingly impossible goals in the industry. At the time, the giants – Winchester, Remington and Colt – dominated the industry, and many smaller companies had been swallowed up during their development. Their only hope for the survival of a new enterprise was to offer something new. The process they laid built the foundations for the Savage Arms Corporation, which is one of the largest producers of sporting arms in the world today.