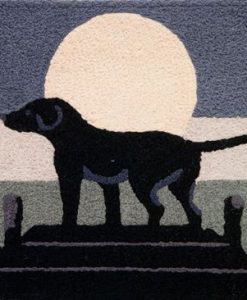 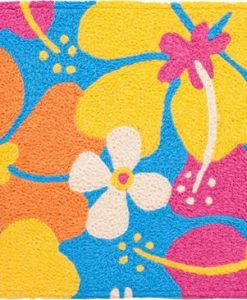 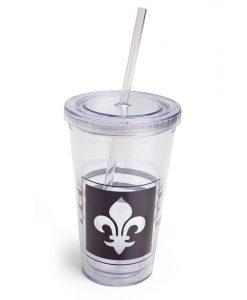 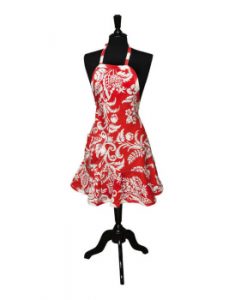 In 1994, Grandma and her husband purchased a small company that made renz e-z, an outdoor window washer that cleans the window right through the screens. In 2002, they decided the company needed more products to sell so Grandma decided to make soap.

At first Grandpa said, “Soap! Have you lost your mind? Do you even know how to make soap?” Grandma said, “No, but I didn’t know how to cook either when we first got married 46 years ago. I can come up with the best soap you have ever used!”

She researched the best oils to use with human skin and began making lye soap. It was an instant success. It sells so fast Remwood Products often struggles to keep up with production. The company gets 4-6 calls a day from people who say they won’t bathe with anything else.

GRANDMA’S Lye Soap is a pure and natural soap unlike anything else on the market made without unnecessary chemicals or additives found in most soap MADE IN THE USA.