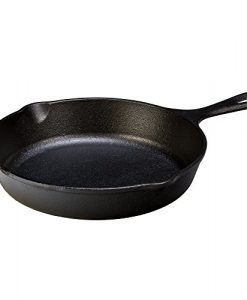 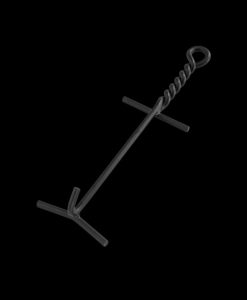 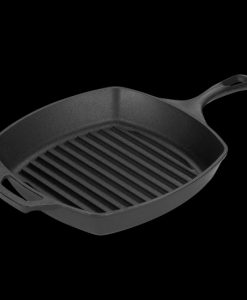 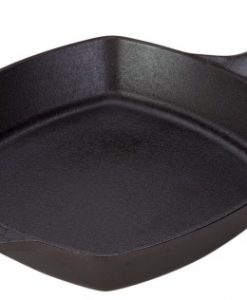 The Lodge Cast Iron Skillet is highly functional and perfect for large gatherings. It is made of cast-iron that evenly distributes heat from the bottom through the sidewalls. Also, it retains heat better so your delicious meal remains warm for a long time. The virtual non-stick surface offers comfort in cooking and maintenance. This Lodge Cast Iron Skillet features loop side handles for handling and storage.

About the company
100 Years and Still Cooking…
Nestled alongside the Cumberland Plateau of the Appalachian Mountains is the town of South Pittsburg, Tennessee (population 3,300). It was here that Joseph Lodge and his wife and, in 1896 opened his first foundry. Originally named The Blacklock Foundry after Joseph Lodge’s friend and minister, the company gained success until May of 1910 when it burned down. Just three months later and a few blocks south, the company was reborn as Lodge Manufacturing Company.

2011 was a big year at Lodge, with the launch of two new cookware lines. Inviting a whole new audience to fall in love with Cast Iron, Lodge Elements combines premium Stainless Steel cookware with our traditional Cast Iron Skillet in one set. The Lodge Seasoned Steel line features Carbon Steel skillets that are American-made and seasoned at the Lodge foundry. We hope to advance the culinary lives of chefs and campers alike with these brutally tough pans.