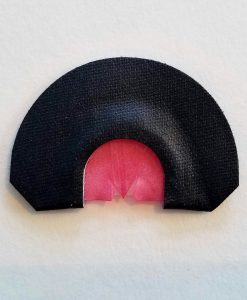 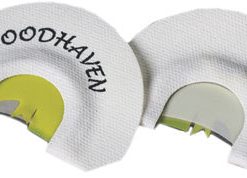 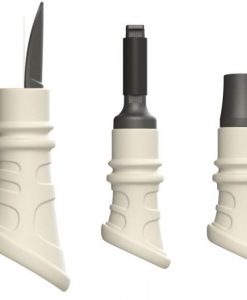 3 reed call with 2 prophylactic reeds on bottom and 1 thick reed on top called a Combo Cut. This call is excellence for cutting and has a medium raspy sound. It is a very controllable call that has a lot of volume but can also be quiet.

Improve your arsenal by picking up a few calls from our shop. A true Turkey Man can’t have too many. Designed by Eddie Salter himself, these calls are built to last and have been perfected over decades of time in the field

Why choose a turkey mouth call? They’re inexpensive. They make realistic turkey sounds. A diaphragm, as they’re often called, offers hands-free operation. Just ounces to carry, you can hide one in your mouth.

Basically turkey diaphragms are made by stretching latex rubber — often described as a reed —across a horseshoe-shaped frame centered inside a plastic skirt. You blow air across the latex reed (or reeds) to make turkey sounds!