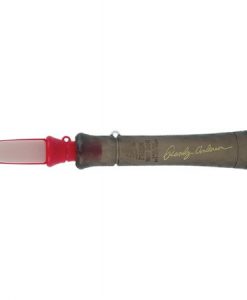 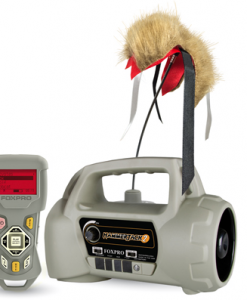 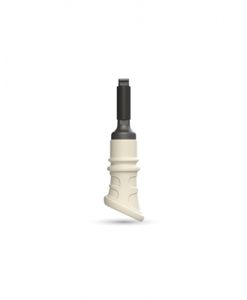 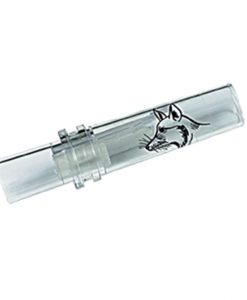 The Lil’ Dog comes with two separate mouthpieces: just pop the white one on for long-range calling and the green one on for close-in calling. The detachable horn gives it great versatility. The Lil’ Dog is an open-reed style call that reproduces mouse peeps, distress calls of birds, jackrabbits, cottontails, fawns and pup whines. It is also a great pup howler. Blow ’em away with the Lil’ Dog.

Primos Hunting manufactures calls for elk, deer, turkey,predator and waterfowl as well as blinds, shooting accessories, game cameras, attractants & supplements, clothes, and other hunting accessories. They also produce the ever-popular video series The Truth and the television show Primos truth about hunting. Many call companies specialize in making calls for one type of game species. Primos makes calls for every category of game species hunted in North America.