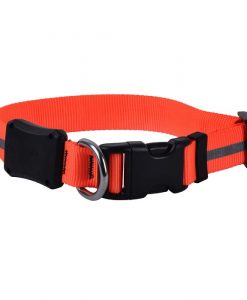 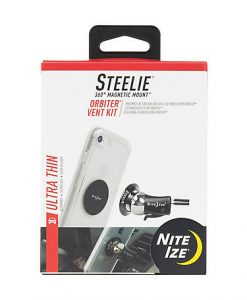 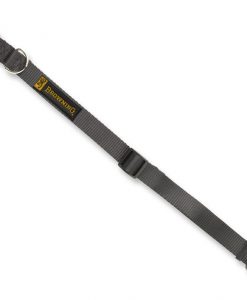 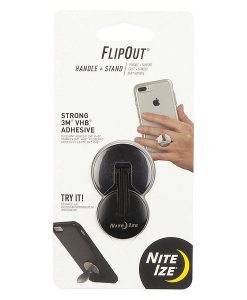 Whether your schedule prevents you from exercising your canine buddy during the day, or you just prefer carousing with him or her at night, the Nite Ize Meteorlight K-9 LED Ball is the perfect exercise toy. Push the button, the LED light begins its steady glow, and you can both see what you’re doing and have fun doing it. Perfect for romps in the yard after sundown, or, if you’re both craving a little socialization, take it to the dog park at night, turn it on, and watch the interested human/dog crowd form around you both! Bright, durable, and water resistant, the Meteorlight floats and comes with two long-life, easily replaceable batteries.

CEO and Founder Rick Case started Nite Ize as an undergraduate at the University of Colorado in 1989. While on a fishing trip he came up with the idea to make his first product, the Headband Mini Flashlight Holder. Case, who embodies the very essence of entrepreneurial spirit, built his successful company through dedication, inspiration and hard work. He was running the company from his mountain cabin when he received his first order for 42,000 Headbands. Twenty-five years later, Nite Ize continues to expand with a large manufacturing facility and corporate offices based out of beautiful Boulder, Colorado.

In the years that have passed since that fishing trip, Nite Ize has grown from one bright idea into a company that makes and sells a wide variety of accessories, tools, and devices. Every product offered is designed with a creative innovation for superior functionality, manufactured with top-of-the line materials for optimum durability, and here to make your life easier, safer, and a little more fun – day and night.