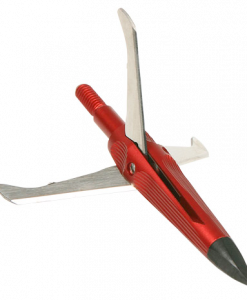 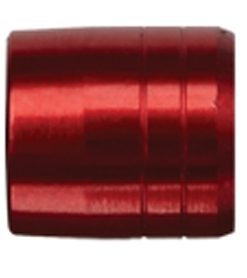 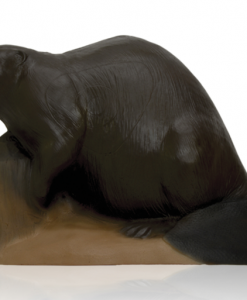 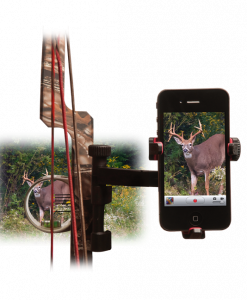 The full containment Apache Capture drop away arrow rest features super quick operation along with 360 degree sound dampening for whisper quiet operation, no matter what. The Apache does not require any wrenches or other tools to make adjustments, just set it and forget it. Laser graduations make fine tuning in the field a snap. Rugged all metal construction is built for any weather conditions, rain or shine. This is truly the ultimate capture drop away rest!

Super Quiet Operation – The Apache is designed with a 360 degree sound dampening pad that won’t let your arrow touch metal or make any noise whatsoever.

Quick & Easy Adjustments, no tools needed! – The Apache features tool-less adjustment knobs for super fast and easy tuning. Just set it and forget it. Adjustments in the field have never been easier.