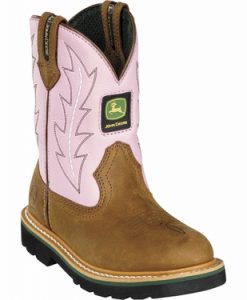 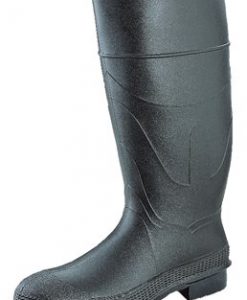 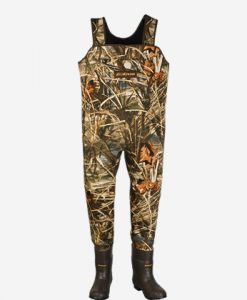 Tried and true in the cold and wet. No beans about it, these boots were made for cold, wet conditions. Built to last season after season with a full-grain leather upper and waterproof, hand-laid rubber bottom.

FULL-GRAIN, OILED LEATHER UPPER – This water-resistant upper is made from a distressed, oiled full-grain leather.