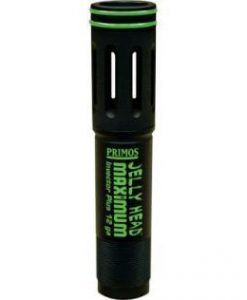 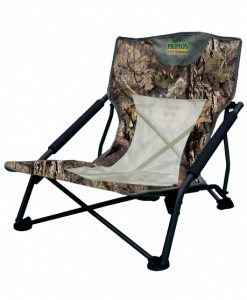 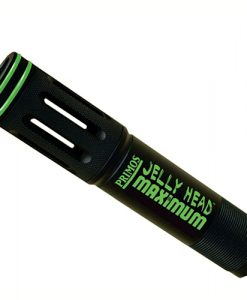 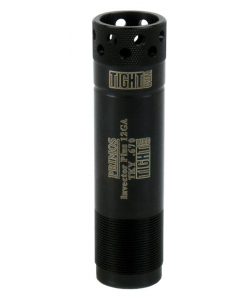 Big sounds come in a convenient compact size. Sound like small bucks sparring or reproduce a dominant buck fight. You can increase the volume of sound the bag makes by removing one or more of the Power Tines. The camo net bag is compact, flexible, and 100% waterproof.

Primos Hunting manufactures calls for elk, deer, turkey,predator and waterfowl as well as blinds, shooting accessories, game cameras, attractants & supplements, clothes, and other hunting accessories. They also produce the ever-popular video series the truth and the television show. Primos truth about hunting. Many call companies specialize in making calls for one type of game species. Primos makes calls for every category of game species hunted in North America.