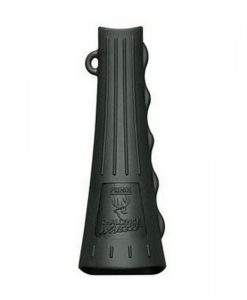 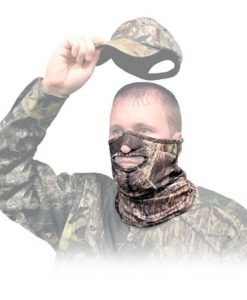 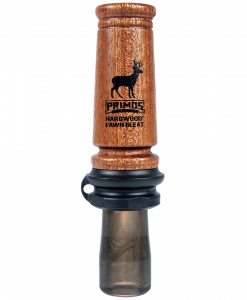 Mimic two mature bucks fighting with the Primos Rack-n-Roll.  The Rack-n-Roll was designed and tested in an independent sound lab where a real recording of two 140” class bucks was broken down and analyzed by tone and frequency. Engineers then took that data and created individually tuned nodes that exactly match those tones and frequencies produced by mature bucks in battle. Multiple sections of nodes were combined to create the volume and realism of two full sets of antlers coming together. To top it off, the Rack-n-Roll is the only rattling device that allows you to rattle with one hand so you have a free hand to keep your bow or rifle ready!

Primos Hunting manufactures calls for elk, deer, turkey,predator and waterfowl as well as blinds, shooting accessories, game cameras, attractants & supplements, clothes, and other hunting accessories. They also produce the ever-popular video series The TRUTH and the television show Primos’ TRUTH About Hunting. Many call companies specialize in making calls for one type of game species. Primos makes calls for every category of game species hunted in North America.