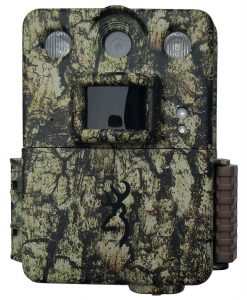 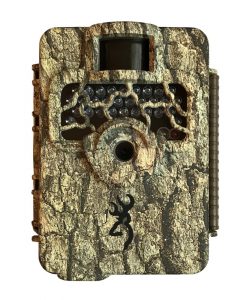 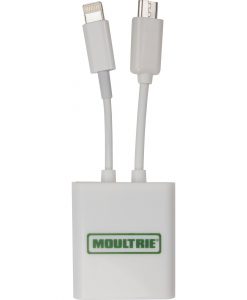 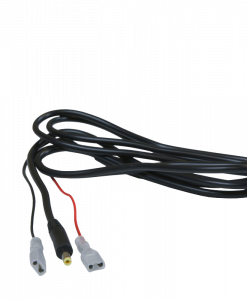 All of the same features as the Code Black, but without wireless sending capabilities. 60 invisible flash LED’s make it the perfect camera for hunting as well as security and surveillance.

The idea of Covert began in 2007, officially launching in 2008 when Covert gained it’s LLC. It first began with a big dream in a small garage, but by 2011 the company had quickly risen to the top of the trail camera industry as well as gaining it’s Inc. Located in rural Southern Kentucky, the company provides top-quality trail cameras and exceptional customer service and support. Remain best in the game with Covert Scouting Cameras.