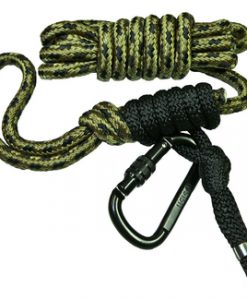 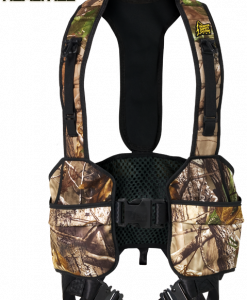 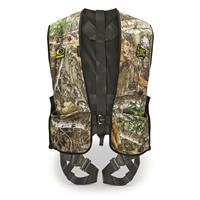 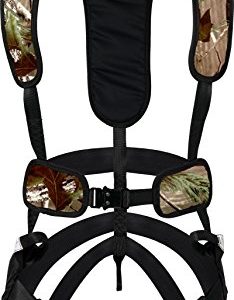 This company was founded on innovation. In 1985, company founder Bill Robinson forever changed the hunting world with the introduction of Robinson Laboratories Scent Shield, a spray product that eliminated human odor. Bill Robinson was a known chemist, and saw an opening in the hunting industry that no one else had envisioned. After developing pet care products for years Bill Robinson decided to try his hand in the hunting industry with scent elimination sprays for hunters. After no success at his first SHOT show two important people in the industry discussed his idea with him and with that his vision of Scent Shield was born. Hunting in general, the hunting marketplace and the Robinson company have together continued to evolve along those lines ever since.

In 1997, the company took a major step forward. It negotiated a licensing agreement with an American firm that allowed it to produce activated carbon scent control clothing.

Taking It To The Next Level

In 1998, the company became aware of even more advanced carbon fabrics, originally developed in Europe, which demonstrated outstanding scent control properties. These Freudenburg fabrics had even proven effective for biological and some radiation protection. Robinson quickly negotiated an exclusive agreement with the fabrics producer and began development of a second-generation of ScentBlocker clothing line.