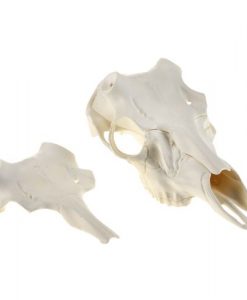 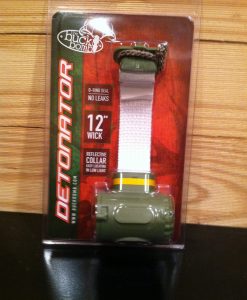 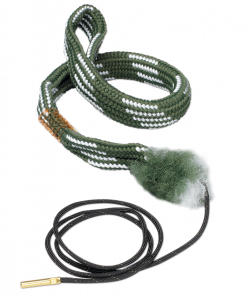 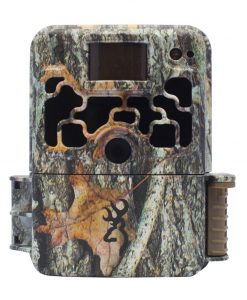 The  Hunters Specialties Strut Temptress Turkey Decoy by Delta, is an extremely realistic hen decoy with hand-painted detail on the head, wings and tail feathers. Combine this with the taxidermy quality eyes and you have a decoy that will make any gobbler come running. . The Temptress and Sneaky Pete include the H.S. Strut folding decoy stake.

Hunters Specialties started in 1977 with a dream and one product – No-Mar Camo Gun & Bow Tape. Today the company produces over 500 different products and reaches markets all over the world.

Hunters Specialties created the highly successful Camo-Compac® concept in 1984, which put multi-color camouflage makeup in a pocket-size compact with a built-in mirror. It instantly became a must-have for hunters, television and movie producers and all branches of the military. A custom-designed compact was even used in Operation Desert Storm.

Hunters Specialties entered the rapidly growing wild turkey call business in 1985. In 1988 H.S. designed a superior diaphragm frame assembly named Premium Flex®. Mouth calls built with this frame were much more comfortable to use and retained their shape and perfect calling pitch. Today, the H.S. turkey call lineup is well known as H.S. Strut®, and Hunters Specialities is one of the world’s largest manufacturers of turkey calls.

In 1986 a team of H.S. researchers and the company’s wildlife biologists developed a revolutionary scent control product called Scent-A-Way®. They continued to improve the product, introducing Scent-A-Way Max in 2014. H.S. offers an extensive line of Scent-A-Way Max items, including spray, soap and laundry detergent.

Hunters can see the H.S. products and pro staff in action through popular video series such as Primetime Bucks®, Cutt’n and Strutt’n® and Operation Predator®.

There are no reviews yet.