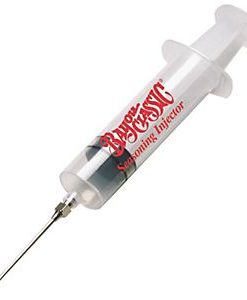 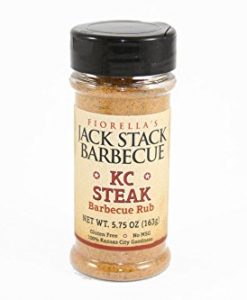 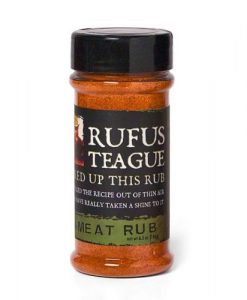 Lillie’s Q Ivory is an all-natural, traditional Northern Alabama White BBQ Sauce. This sweet and tangy original has a subtle hint of Cajun spice making it the perfect companion for everything from chicken to french fries.

Lillie’s Q was recognized by Food & Wine Magazine as “The Best New BBQ Restaurant in the Country”. Each sauce was created by Lillie’s Q founder/chef Charlie McKenna, who has won numerous awards on the competition barbeque circuit, including the top prize at Memphis In May – which is widely regarded as the world championship of BBQ. Each of Lillies’ all natural sauces and rubs pay homage to the deep-rooted barbeque traditions of specific Southern regions and is the culmination of three generations of Southern style barbeque mastery.